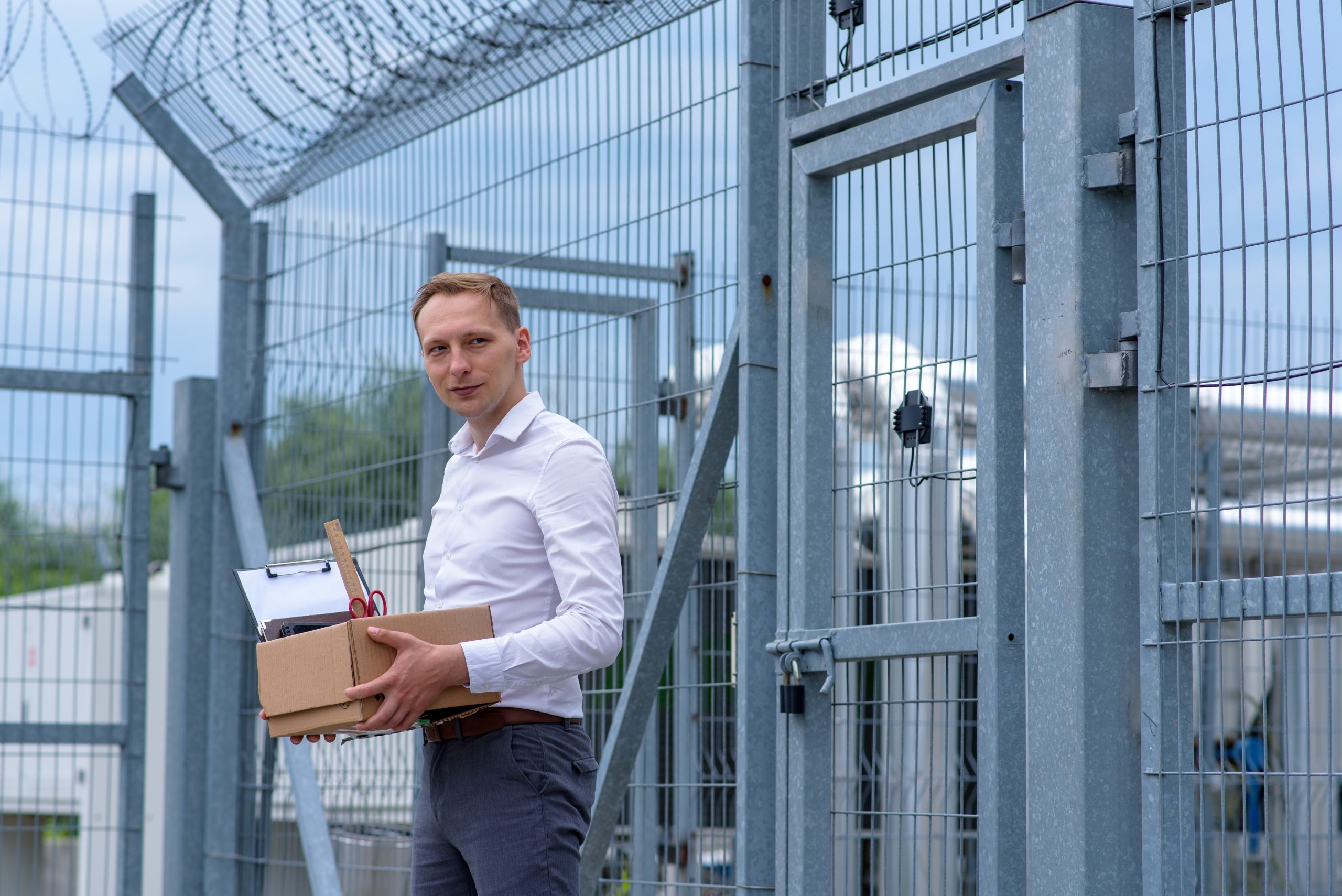 Specializing In A Quick Release From All Jails

How Does Bail Work
After the booking process is completed, the Arrestee Will typically be given one of several options for release. If the bail option includes a financial guarantee component,either in cash,bond,etc.. I.T. Bail Bond can be of assistance to you.

How much does a Bail Bond Cost?
The costs associated with Bail Bonds are mandated by the State. In the state of Florida, the premium cost of the Bail amount set by the court for each charge is either: 10% – if the bail amount is more than $1000 or $100 per charge – if the amount is less than $1000 The prevailing cost is the greater of the two. Note: Licensed Bail Bond Agents are strictly prohibited from charging more or less, than the amounts described above.

How long does it take to get out of jail?
Once you begin the bail process, it typically takes around 2-3 hours before the inmate is released. Of course, this is an estimated timeframe and will depend upon circumstances at the jail.

Ultimately, this information is necessary as you will be responsible for the total cost of the bond if the person fails to appear in court.

How can you bail a person out by phone?
Bail by Phone is an easy way to ensure timely bail for your loved one or friend.  For bail by phone, you will either need a fax machine (or access to one)  or email and a scanner (or access to one).

We send you the indemnity agreement which you either fax/scan and email back to us.  You will also fax/scan and email copies of your identification, proof of employment, and/or collateral information.  Once we receive the information, we then call you and take your credit card information over the phone.  It’s that Simple!

What is Cash Bail?
Cash bail means that the person who is trying to obtain the release of the defendant must deliver the full amount of bail in cash to the jail facility where the defendant is being detained.

What is a Property Bond?
Property bonds involve the placing of local real estate (homes only, no raw land or out-of-state homes) with the courts as security for the release of a defendant. This process typically takes 1 to 2 weeks, because it requires a judge’s approval, a property appraisal, a comparable sales comparison, and the clerk’s acceptance. However, most states do not accept property bonds.

What does ROR mean?
Release on One’s Own Recognizance is another method of release. It is given to defendants who have been in the community for many years, have solid jobs, strong family and community ties, and present little or no risk of flight. This release program is usually administered by a county agency or through a local law enforcement agency. A criminal history background check is performed, and a recommendation is given to the court based on those findings. This form of release is common only for first-time offenders and non-violent offenses. Since there is no financial or other security placed with the court to insure the defendant’s return to court, there is little incentive for them to appear.

What is ELMO and Pre-trial Services?
ELMO stands for Electronic Monitor, and it is usually a condition of release in addition to a regular bail bond. The ELMO program is administered either by the local Pre-trial Services Agency or the local law enforcement agency. This device is usually in the form of an ankle bracelet. It sets off an alarm if a person strays too far from its base located within the defendant’s home.